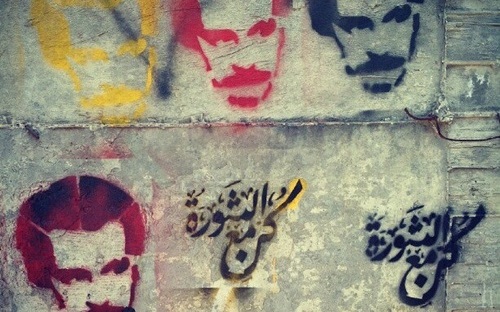 Israel’s officials wasted no time in reciprocating Nick Cave’s declaration of love for Israel, made at his recent press conference there. Today, leading writers have responded to the musician and author’s claims about the Boycott, Divestment and Sanctions (BDS) movement.  These statements, published below, follow responses from artists including Brian Eno and Roger Waters.

END_OF_DOCUMENT_TOKEN_TO_BE_REPLACED

Nick Cave has held a press conference in Israel, in which he explained he ‘decided to play in Israel to stand up to ‘anyone who tries to censor and silence musicians’. According to the NME: ‘The musician explained that his change in attitude came about when Brian Eno asked him to a sign a list called Artists For Palestine three years ago. “On a very intuitive level, [I] did not want to sign it,” he said. “There was something that stunk to me about that list.”

“So after a lot of thought and consideration I rang up my people and said, ‘We’re doing an European tour and Israel.’ Because it suddenly became very important to me to make a stand against those people who are trying to shut down musicians, to bully musicians, to censor musicians, and to silence musicians. At the end of the day, there’s maybe two reasons why I’m here. One is that I love Israel and I love Israeli people, and two is to make a principled stand against anyone who tries to censor and silence musicians. ”’

Today, in addition to a statement from Artists for Palestine UK, we are publishing a number responses to Cave’s comments from individual artists.